Sony today revealed the PSP 2, as well as a PlayStation suite framework that allows games to be run on Sony gaming consoles as well as on Android phones.

Some images sourced from Engadget.com. 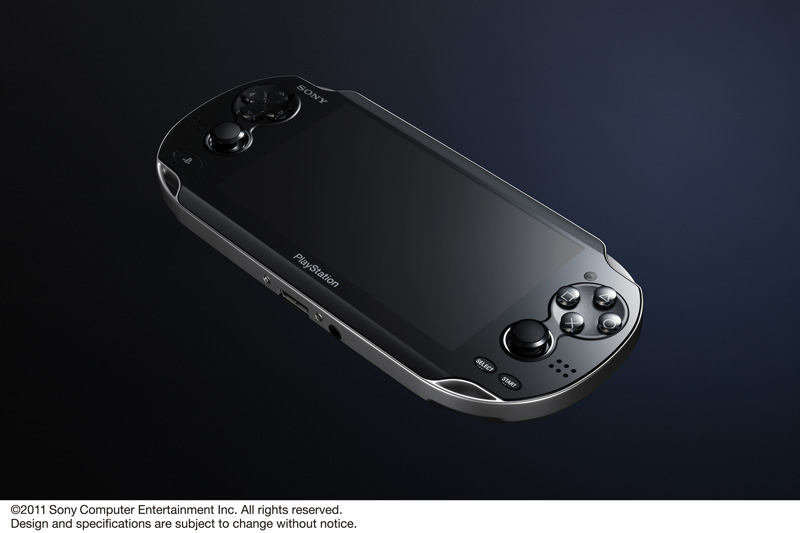 This is the PSP 2, which Sony codenamed the “Next Generation Portable” (NGP), and it will be available this holiday season. Yes, this year.

The main focus of the NGP seems to be social connectivity, which you’ll see in the hardware and software of the NGP. 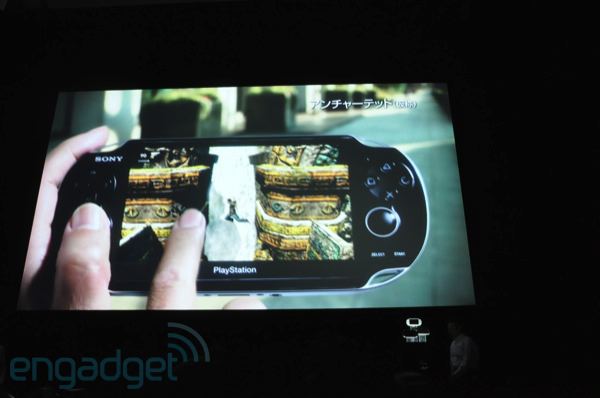 First up we have a lovely 5 inch OLED display… which is a touchscreen. Not only that, a significant portion of the back of the NGP is a trackpad, meaning both the front and back are touch enabled.

There are still conventional controls, and in a much needed upgrade over the original PSP, two analog nubs are on the NGP. There is also a gryoscope and motion sensor system ala the Sixaxis, which was demonstrated in Hot Shots Golf to allow you look around from the avatar’s point of view. 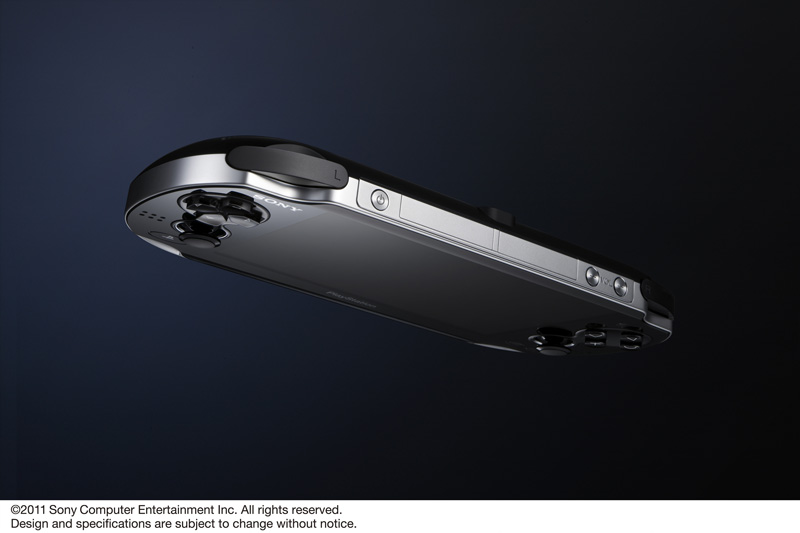 The NGP also features WiFi and 3G connectivity, as well as a GPS.

The NGP has a quad-core ARM9 CPU and a quad-core GPU. Sony claims that the NGP is as powerful as a PS3. Obviously hyperbole, but you can expect some impressive graphics from this thing. 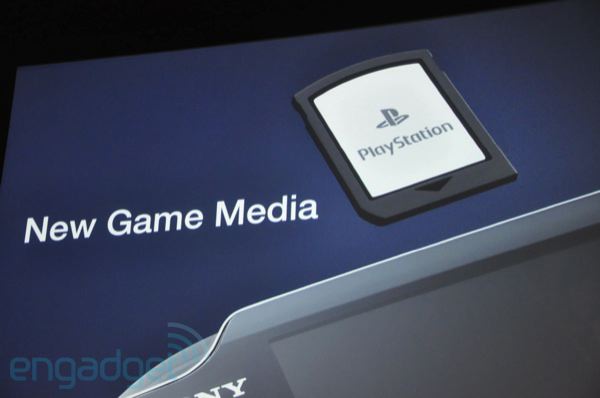 Finally, games will be distributed on flash cards, rather than the disc-based UMD format of the original PSP. Which is a very good thing, considering the load-times and propensity to get dirty of the original UMD format. 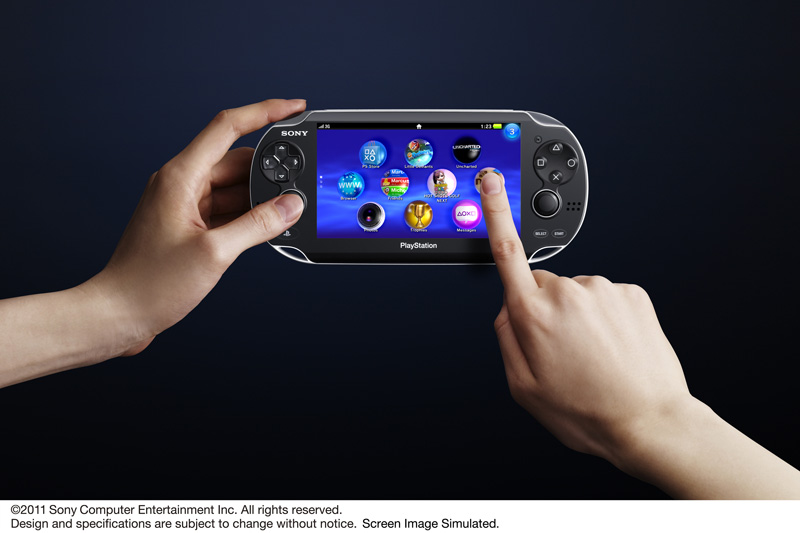 The user interface is quite different from the XMB seen in the PSP. Now it is more akin to an Android or iPhone home screen. Called LiveArea, circular buttons on the home screen allow you to access the various features of the NGP. Each game has its own LiveArea, allowing you to view things like the achievements you and your friends have unlocked for the game. 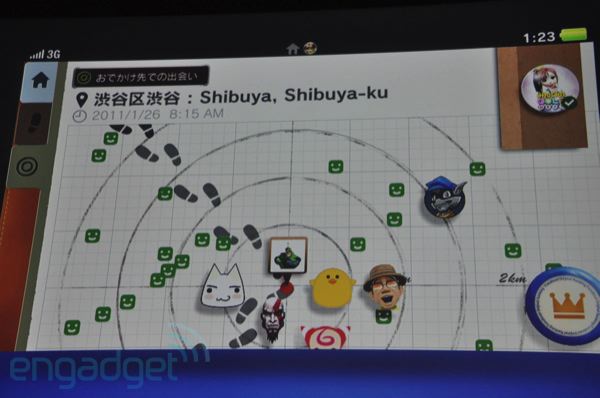 The Near application is another key aspect of the UI. Using the GPS and online connectivity functions of the NGP, it will locate nearby players and also track the history of where you’ve been. You will be able to see what games are popular in your area, and it will provide links to the PlayStation Store to let you purchase them from within the application. Think of it as FourSquare meets PSN.

So far the games list is unsurprising, with most games being portable spin-offs or versions of PS3 games. Uncharted, Killzone, Wipeout, Resistance and LittleBigPlanet are some of the series getting NGP games. 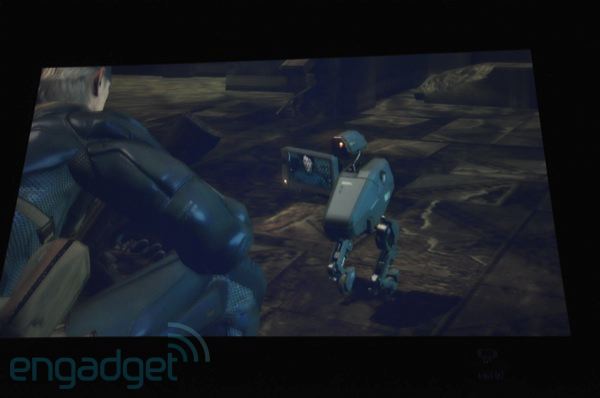 A realtime rendered cutscene demo of Metal Gear Solid 4 was shown off, and much like the 3DS demo of Snake Eater, it was among the most impressive (if not the most). Hideo Kojima said that the cutscene was taken straight from the PS3 version and rendered on the NGP at 20fps. While Hideo noted that an actual NGP game would be modified to run more smoothly, he was working on making games that would run on both the PS3 and the PSP2. 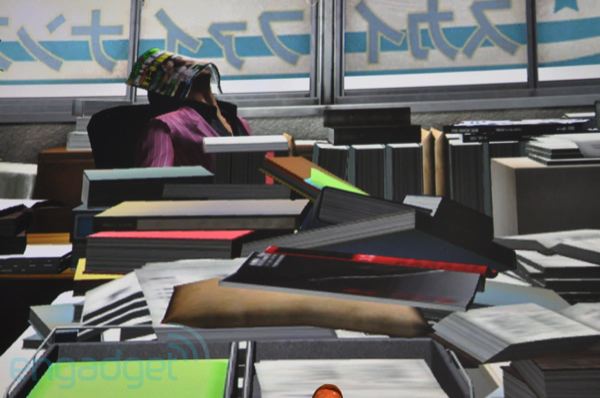 Demos of Yakuza: Of The End and Dynasty Warriors were also shown off.

Two original IP games were shown off. Little Deviants seems to be a god game, where you can reshape the land and abuse the creatures you have power over. Gravity Daze is the other game revealed. 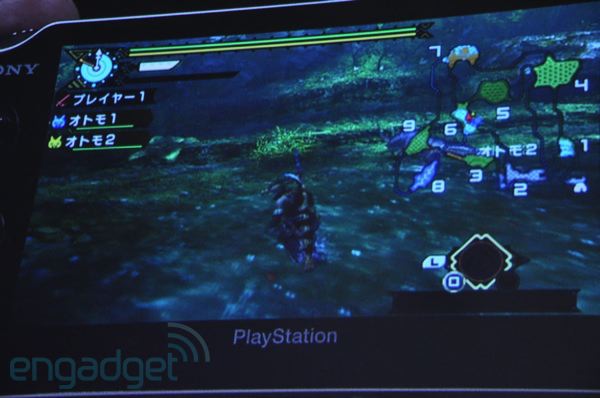 PlayStation Portable 1 games will be playable on the NGP, but they’ll have to come from the PlayStation Store (due to lack of UMD drive). Monster Hunter Portable Third was shown off.

Obviously, for Android phones to run the games they need to be able to get them, so a PlayStation Store app (most likely to be called PlayStation Pocket from previews of the Xperia Play) will be made available some time.